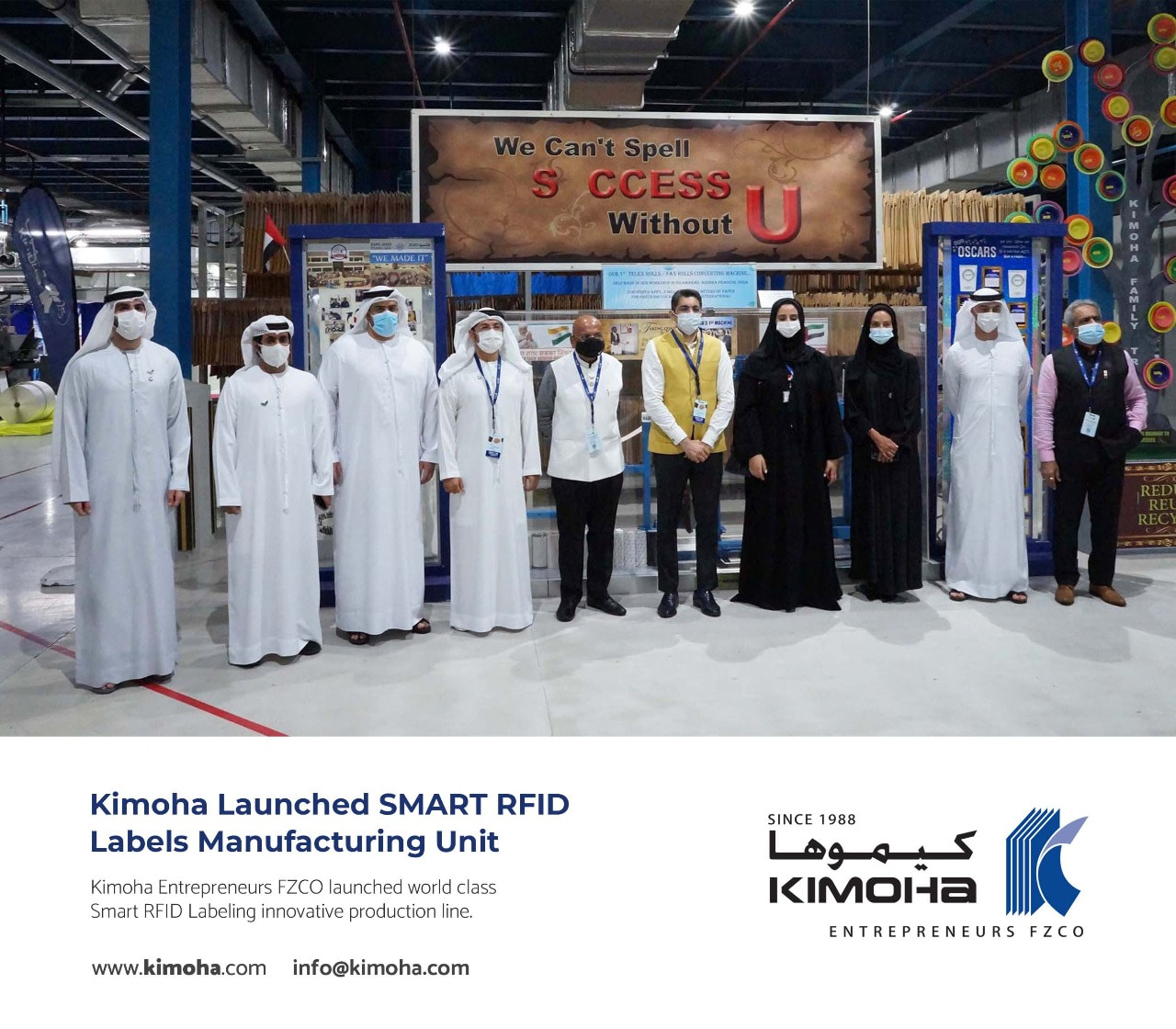 H.E. consul general of India, Dr Aman Puri mentioned that Kimoha is an amazing example of bringing highly advanced technology to the UAE. He credited Kimoha for being first to bring many latest technologies in UAE. He also congratulated the leadership of Kimoha for being more supportive, providing great welfare to the employees coming from India and can prosper, do well and contribute meaningfully to the UAE and the region.

H.E. consul general of Germany Mr Holger Mahnicke described the occasion as the celebration of Indian, German and Emirati friendship. He was impressed by the RFID technology.

The CEO of JAFZA, Abdulla Bin Damithan, said, ‘We would like to see both Kimoha and JAFZA continue to grow together along with DP world.’

The director of government communications, department of economic development, Mariam Al Afridi, said: ‘Kimoha is one of the best companies showing high resilience with competitive edge, growing during covid-19 along with innovation. It’s not an easy thing to do but a smart way of doing things and going with international partnership with German technology, Indian skills and Emirati infrastructure which is a brilliant combination.

The ceremony ended with the vote of thanks from Kimoha’s MD, Vinesh Bhimani, who thanked each one who has graced the inaugural event. He also thanked the Kimoha family for giving strength during this challenging times. 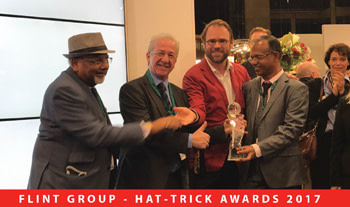 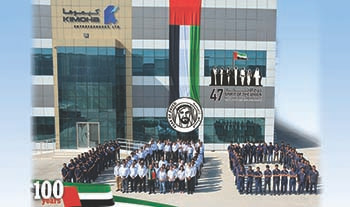 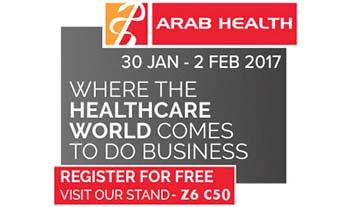 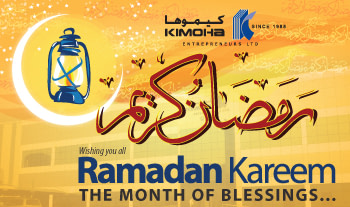 The management and staff of Kimoha, wishing you all 'RAMADAN KAREEM' read more 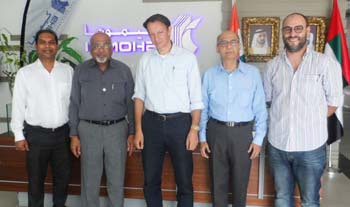 Kimoha has decided to install 1 Megawatt Solar plant on the roof of its manufacturing facility at Jebel Ali... read more 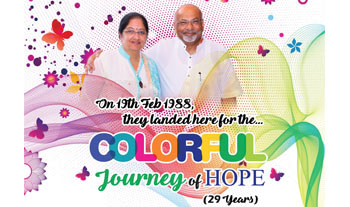 To be different from the rest An entrepreneur’s motto that brought Mrs. Purnima & Mr. Vinesh Bhimani to the land... read more 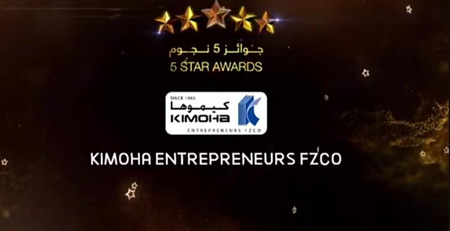 Kimoha wins Taqdeer award three years in a row. 5⭐s for consecutive 2 years and 4 ⭐s in the first... read more 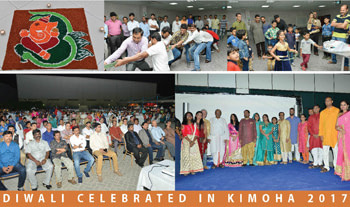 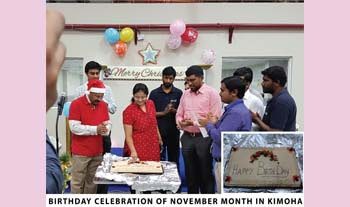 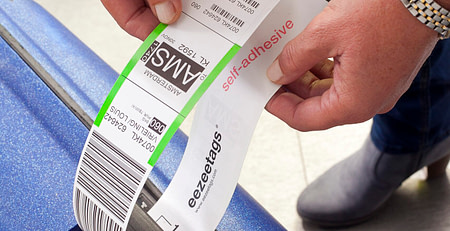 The Sihl Group and eezeetags® B.V. have reached an agreement on future collaboration to expedite self-service check-in at airports.... read more